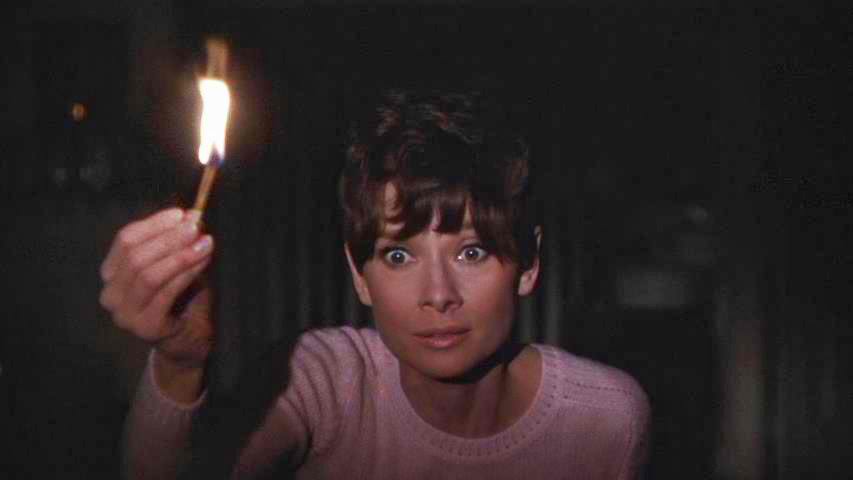 Montreal is truly a picturesque city… so much so that its aesthetic vibrancy has often inspired the eye of many movie producers and directors to make some classic films throughout the years! If you are fan of the cinema and , you’ll certainly appreciate our short list of must-watch Montreal movies with a bit of Montreal scenery.

Wait Until Dark
The classic 1967 suspense film features Audrey Hepburn as blind housewife learning to cope with her blindness in an environment of violent criminals. The film, partly set in Montreal, is ranked #55 on AFI’s 2001 100 Years… 100 Thrills list.

Jésus de Montréal
Featuring many famous local locations around the city, director Denys Arcand blends the story of the biblical Jesus with the day-to-day lives of a group of actors performing in Montreal’s annual Passion play about the last days of Jesus. The award winning drama/satire is a must-watch for any who want to see their city showcased in a classic film.

Ladies and Gentlemen… Mr. Leonard Cohen
It’s not all the time that a documentary captures a city’s most famous Poet-Musician BEFORE they become world-famous. ‘Ladies and Gentleman… Mr. Cohen’ takes you alongside the legendary songwriter as he wanders the streets of 1965 Montreal on the cusp of his big break. Perfect for anyone looking to get a slice of Montreal’s rich musical/cultural history.

The Score
The Frank Oz’s star-studded 2001 crime thriller is nearly entirely set in the great city of Montreal! The all-star crime team of Robert De Niro, Edward Norton, and Marlon Brando (in his final role) plot out one last heist of a national treasure stored away in the basement of the Montréal Customs House.

Montréal vu par
In 1991, Canada’s most prominent and talented directors collaborated to produce a unique anthology of six short films with the only motif being the great city of Montréal. The six different narratives show the many faces of the city: from romantic and historic to bustling and contemporary.

The Whole Nine Yards
As the first mainstream Hollywood movie to be filmed in Montreal and take place in Montreal, the comedy ‘Whole Nine Yards’ has to be on the list. The comedic dynamic of Bruce Willis and Mathew Perry was a popular enough hit to warrant a sequel as well.

300
While this may not be as artistically subtle or showcase Montreal like some of the others on the list, Zach Snyder’s blockbuster action film is the highest grossing to ever be filmed right here in the city so it does deserve mention. Of course, the film also gets hometown points for featuring many well-known local actors from Montreal.

So what are your favorite movies filmed in Montreal? Share your thoughts in our comments section below.

And, as always, if you wanted to take in some of the scenes of Montreal in person and need a place to stay—just contact us, and we’ll be sure to take good care of you during your stay in Montreal.