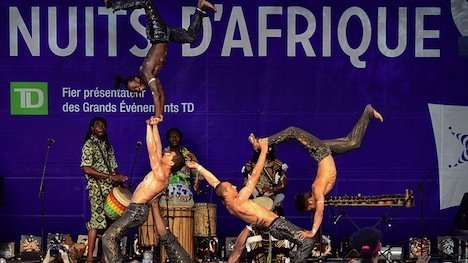 It’s set to be a sunny weekend, which is convenient because there’ll be no shortage of things to do and see around Montreal. 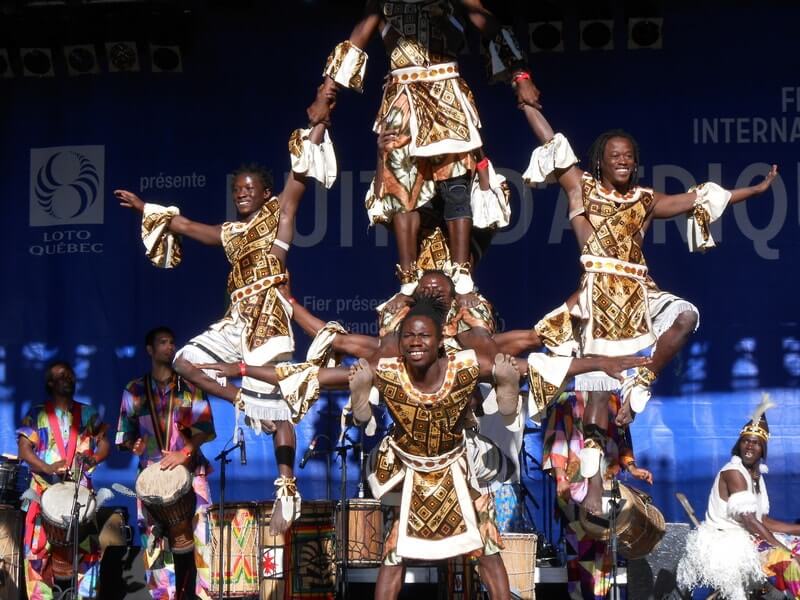 Here are five things you can do to take full advantage of what the city has on offer during this festival season.

The first weekend of the Festival international nuits d’Afrique kicks off with a series of indoor concerts, including a show at La Sala Rossa by rising star Kae Sun at 9 p.m. on Saturday. 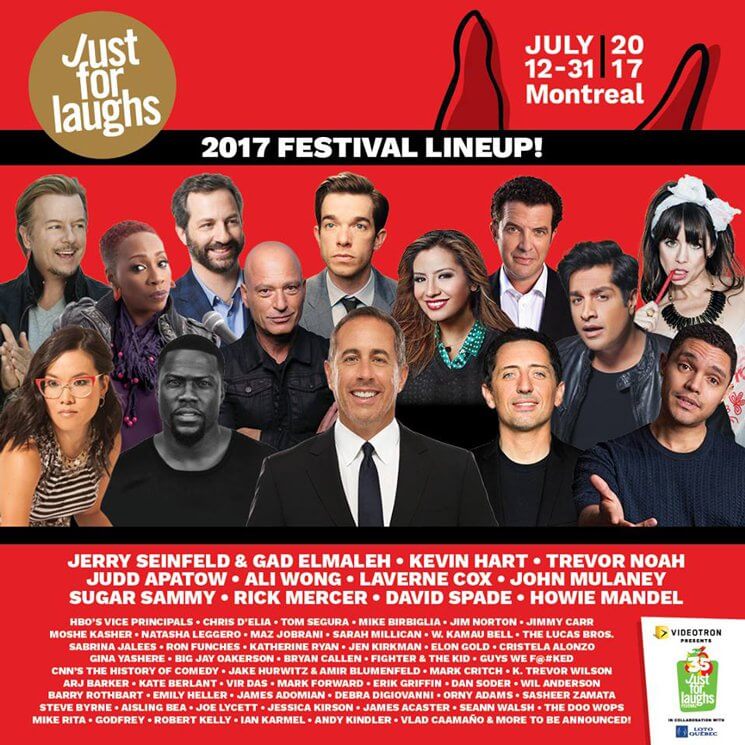 It’s the first weekend of the season (you may be noticing a pattern here) for another Montreal staple: the Just for Laughs Festival. In addition to the usual comedy shows and public gags, Saturday will also see the public performance of Veles et Vents, a theatre, pyrotechnic and light show by Xarxa Teatre. The performance is free and starts at 9:30 p.m. on Saturday at the Videotron stage. 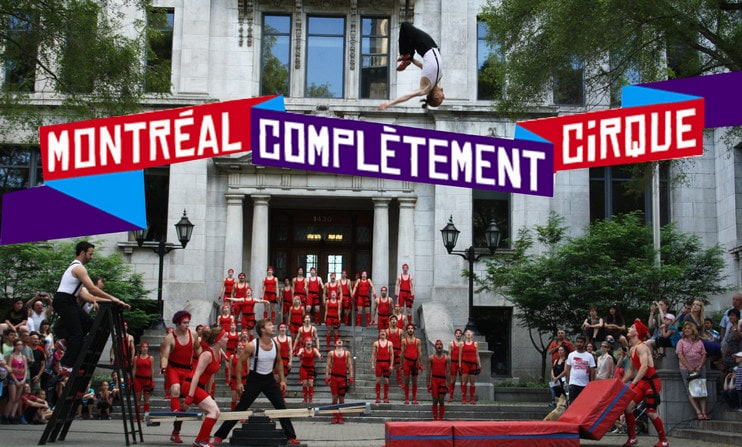 Rouge director Anthony Venisse says his show explores the various facets of love, including the bonds shared by couples and friends. This weekend, performances of the 30-minute-long show will be held at Place Émilie-Gamelin at 7:30 p.m. and 10:30 p.m. on Saturday and Sunday. 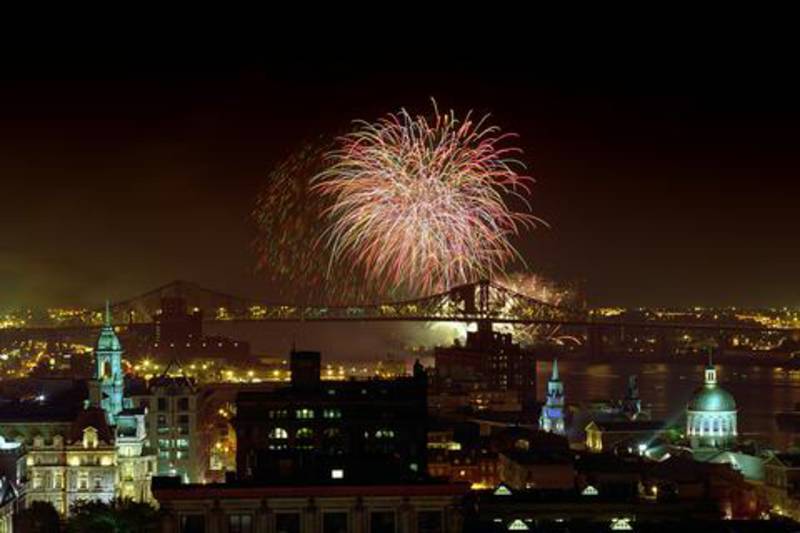 At 10 p.m. on Saturday, Poland’s entry in Montreal’s International Fireworks Competition will light up the sky. The performance of “Just Fun” will be visible from La Ronde, the Jacques Cartier Bridge and much of the Old Port. This entry was conceived by SUREX, which last participated in the festival in 2010.

Piknic électronik’s ninth week of the season will include performances from Johnny Messina, Chuck Fever and Charles Bye. The day’s programming will run from 2 to 9:30 p.m. on Sunday at Parc Jean-Drapeau’s Plaines des jeux.