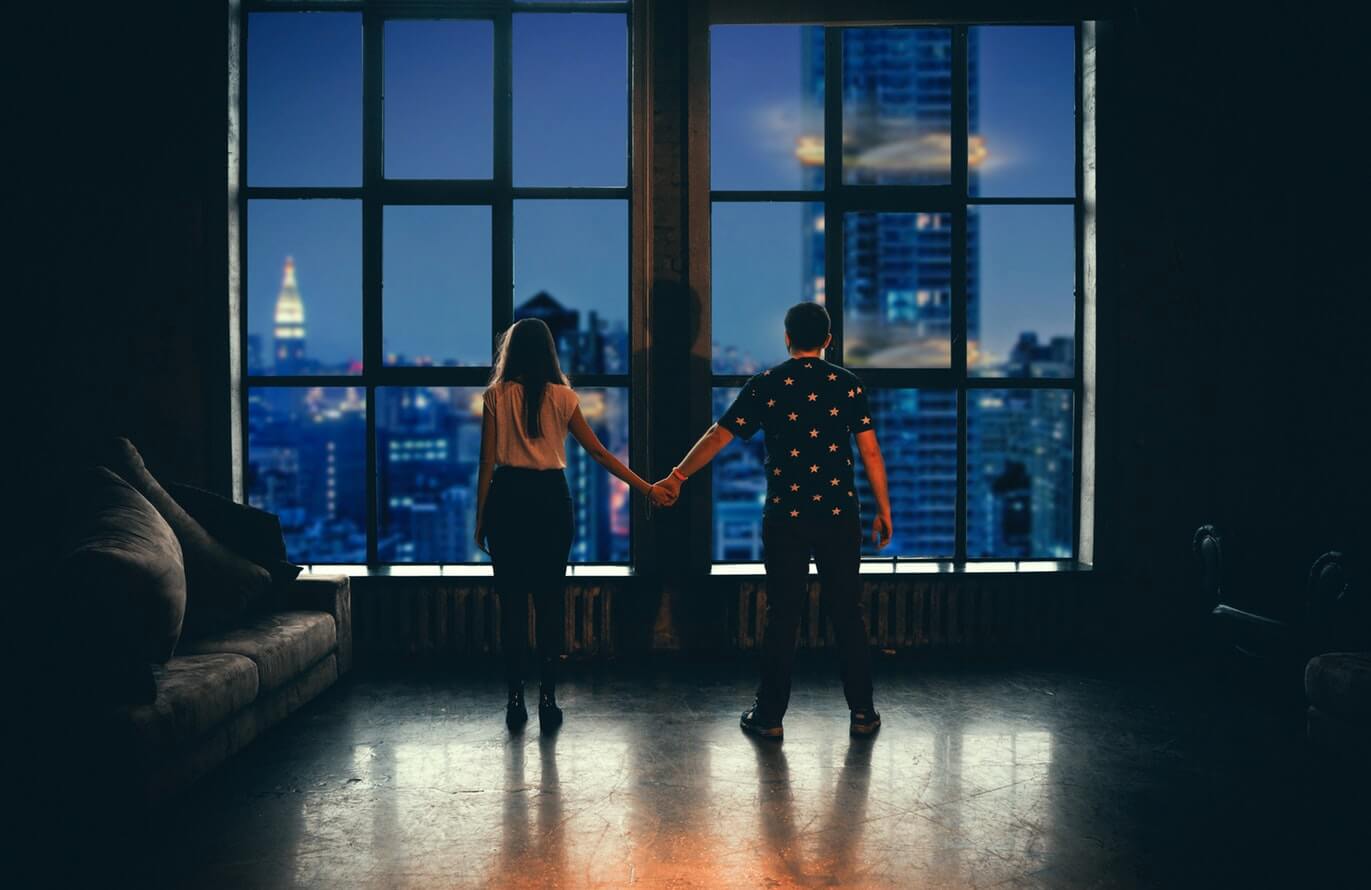 Montreal Neighbourhoods: Where To Live

If you are moving or relocating to the great island city of Montreal, you might be wondering what to expect. Like many other big international cities, Montreal is a city of vibrant neighborhoods, each with their own unique personality.

Whether you are looking to experience the city’s historic charm or to enjoy the 24-hour amenities of a modern metropolis, here is a brief rundown of some of Montreal’s neighborhoods to help guide you as you look for where to live! 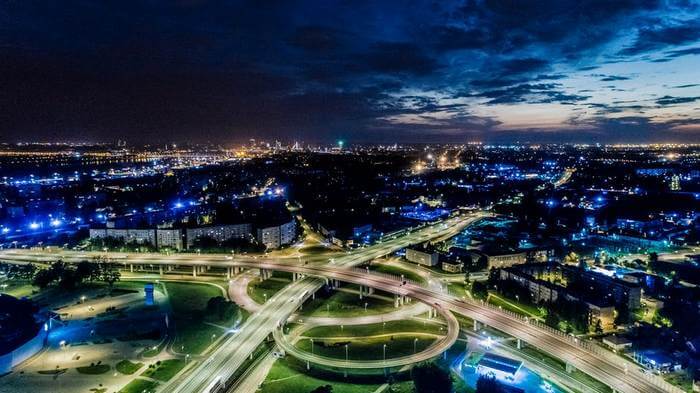 As one would expect, Downtown Montreal is the heart of the city that never rests for its diverse inhabitants. Located just north of Old Town, the downtown district is where students, professionals, artists, and tourists all convene for business as well as some of the city’s best entertainment and culture.

Below the towering skyscrapers, you can find Sainte-Catherine Street and Crescent Street buzzing with shoppers and tourists frequenting trendy shops and cafes. Not far away, you can also find high-end cuisine, shopping centers and world-class cultural hubs, such as the Montreal Museum of Fine Arts McCord Museum and Musée d’art contemporain.

Downtown Montreal also features quite a bit of action under the city as well. Each day, over 500,000 people frequent the Underground Pedestrian Network, which links a 33-kilometer maze of subterranean pathways packed with shops, markets, hotels, and restaurants.

Transportation from downtown to the rest of Montreal is also extremely convenient by taxi, metro or the Underground Pedestrian Network. 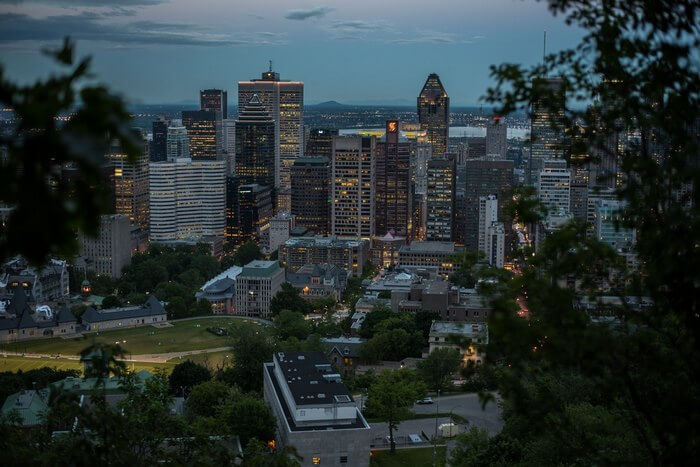 The historic center of Montreal, Old Montreal is nestled alongside the northern bank of the St. Lawrence River and is recognized for its European charm. Most travelers and residents take the time to soak in the historic 17th-century architecture, neo-Gothic cathedrals, and candlelit restaurants as they stroll the neighborhood’s cobblestone lanes.

Areas such as the Pointe-à-Callière Museum of Archaeology and History (built atop the remains of the old city) offer a taste of the city’s rich history, while the Place Jacques-Cartier offers a livelier scene for those looking for designer shopping and artisan boutiques. The neighborhood also features Quays of the Old Port, full of restaurants and passers-by enjoying the spectacular views of the harbor front.

If you’re looking for a change of pace from the city’s hustle and bustle, a 20-minute drive along Lakeshore Road to Montreal’s West Island reveals an entirely different side of the city. The neighborhood is rich with pastoral landscapes, country homes, and artisanal shops. 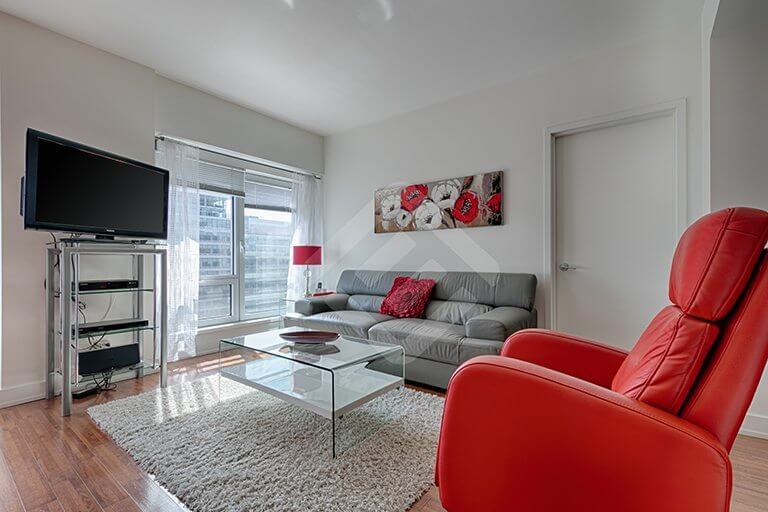 Of course, EnVille can help you with any neighborhood information or rental accommodations you might need. For more, get in touch with us at EnVille today!